Often times the legal process can be confusing & stressful, we work hard to simplify the process for our clients.

We Take Pride In Being Responsive To Our Clients

Our clients' needs are very important to us so you will get a prompt response from us, such as a return phone call or email.

For over 27 years we have provided legal services to communities in Kentucky and Southern Indiana.

Our excellent service comes from our core values. These include being efficient, client-focused, having integrity and compassion.

Our Clients Have The Power To Choose

Our clients have the option of choosing hourly or percentage billing. Our Estate Planning services is a flat fee. 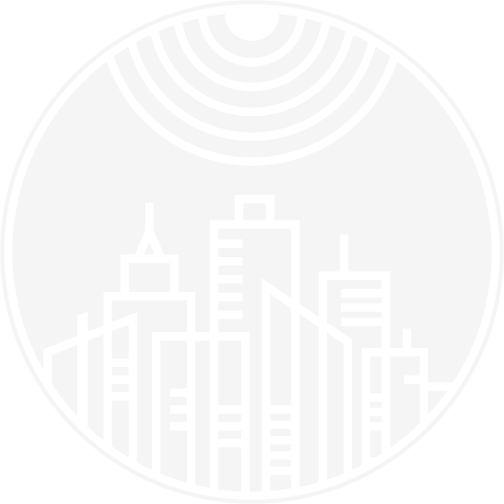 Probate in Louisville is usually carried out under the Kentucky Revised Statutes and any local court rules. The process requires the filing of some forms which would be necessary to carry out specific legal action.

The settling of a decedent’s estate requires that all the financial matters of the decedent be wound up. All assets are gathered up, debts are collated and settled and whatever is left is distributed among the heirs of the decedent.

When dealing with the loss of your loved one, you probably don’t have an idea of how to settle the decedent’s estate or you just don’t want to do it. It is probably too much of a bother given your state of mind. This is absolutely understandable, which is why you should get the services of a Louisville Probate Lawyer as soon as you can.

Your Louisville Probate Lawyer will walk you through the required steps and also tell you how to go about the process. While the process can be complicated, having a lawyer work with you helps make things simpler and eliminates the possibility of taking a wrong step.

Probate is a court-supervised process through which the estate of a deceased person is disposed of in compliance with the wishes of the deceased as stated in the Will left behind.

What is the Probate Process?

The first step in the probate process is information gathering. The required information includes:

For over 27 years, our attorneys have proudly served communities throughout Kentucky and Southern Indiana. 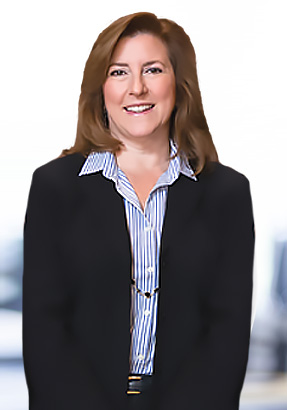 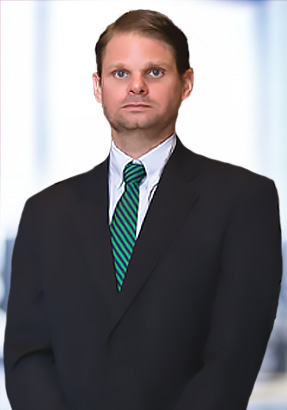 “Roz and her team were a pleasure to work with. They did a great job explaining legal jargon in a way I could understand. I felt that they worked efficiently all the while taking the time necessary to answer all my questions. I would definitely recommend their services to anyone looking for quality service at an excellent value.”

“For the past 17 years, Roz has handled the estate planning for our extended family. Her expertise, thoughtfulness, and guidance has been most appreciated. I recommend her to all my friends and other family members.”

“Thank you, Rosalyn, for making this a simple and efficient experience. You were extremely thorough, and answered every question and scenario we presented to you. We will highly recommend you to friends and family.” 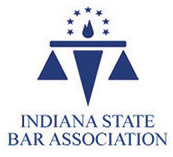 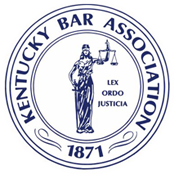 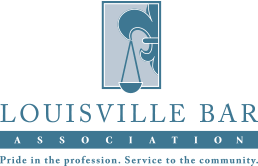 Reach Out To Us For Guidance

we simplify the complexities of life & death decisions

The death of a loved one can be overwhelming. People often wonder what the next step is, and the one after that, as well. Our Louisville probate lawyers can guide you through the probate process.

Probate Property is any property that does not fall into any of the categories listed above.

You should also note that not all estates must go through the probate process. If an estate falls below a certain threshold, it is considered a small estate and does not need court supervision to be settled.

“The death of a loved one can be extremely overwhelming. Our Louisville probate lawyers are here and want to help you through the often complex probate process.”

Get Legal Guidance From an Experienced Louisville Probate Attorney

Courtroom battles between family members or estate claimants are difficult and stressful. At Carothers Law Office, LLC in Louisville, our attorneys will manage all aspects of your case and represent your interests in court. To speak with a knowledgeable probate lawyer, (502) 425-5562 or fill out our convenient online form.